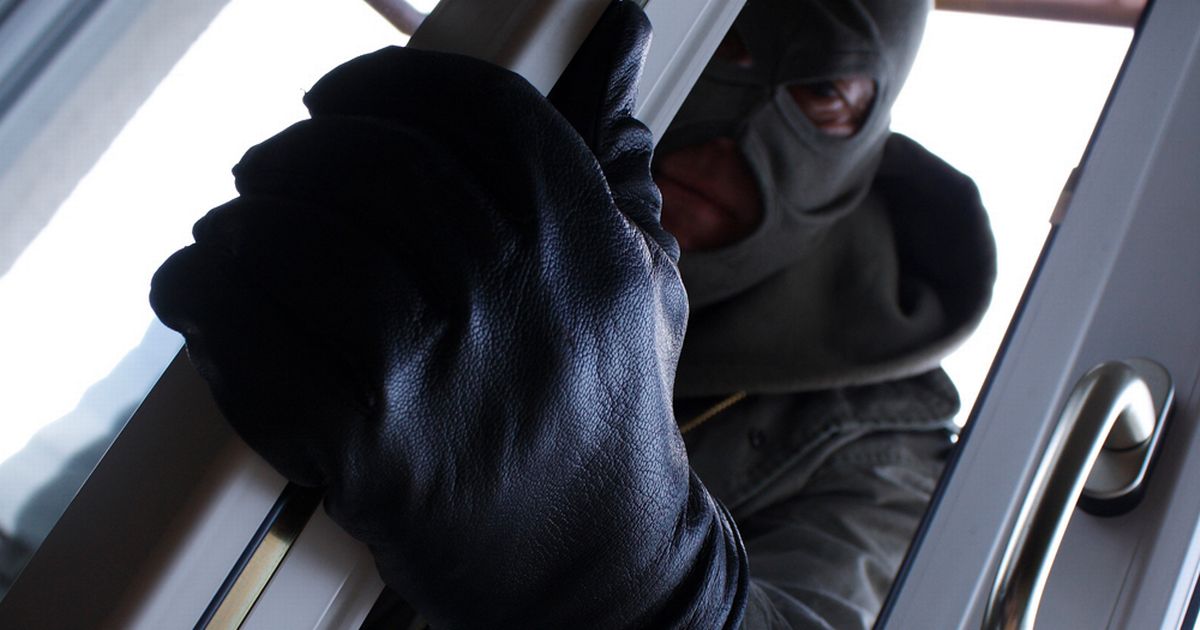 Fake or decoy security systems are a tempting option for many homes and small business owners. They have the ability to deter opportunistic thieves at a relatively little expense. The easy installation process and lack of video monitors can also make them appealing to some. Unfortunately, decoys are actually quite ineffective in many ways, and they often increase the risk that someone will burglarize your home or business.  Moreover, with decoy security systems you may end up with legal action against you. Here's why... 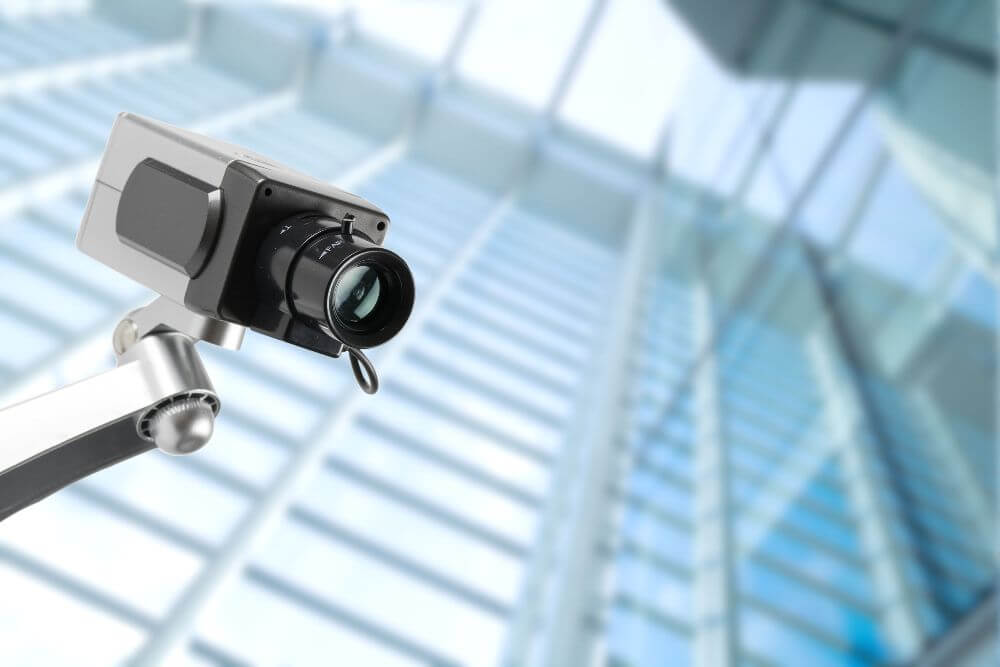 An amateur burglar might not recognize it, but most thieves know the difference.

Decoy cameras, for example, usually try to compensate for their lack of authenticity with tiny blinking lights.

Real cameras never contain these lights, so it's easy to tell them apart. A fake unit may also have fewer wires or cheap housing materials.

When criminals case a store, a mix of real and decoy cameras just makes the difference even more conspicuous. The same can be said for your home. A seasoned burglar will be able to tell the difference right away.

2. You May Become Less Watchful

Once you put a decoy security system in place, you might become relaxed and think that your base is covered. However, the fact of the matter is that homeowners actually run a bigger risk as they have now become less watchful behind a fake security system.

They record video that can help police identify thieves and vandals too. An arrest reduces the risk of future break-ins and may enable you to recover stolen goods. If you install fake cameras, you won't have any footage to give the authorities when they ask for it. What's even worse, thieves may even return again and again...

4. Protect Yourself From Lawsuits

Sadly, some people intentionally hurt themselves in stores or restaurants. They use their injuries as justification to initiate legal action against the proprietors. Security footage may help you prove a customer's injury was no accident, or at least that the person ignored nearby warning signs. If you use a decoy camera and no one witnessed the incident, you'll probably be out of luck. 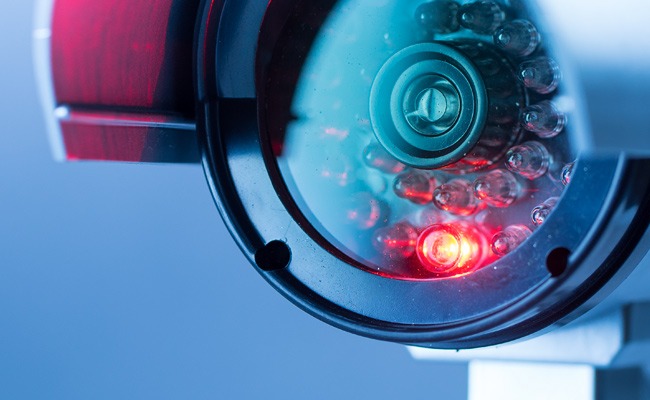 Customers and employees may also claim that the decoys deceived them into feeling more secure than they otherwise would have assumed. If a criminal steals something from (or hurts) anyone on your property, the victim may be able to take legal action against you. Victims will also be angry that you can't provide the police with any video footage of a crime.

The bottom line is that decoy security systems aren't even worth the effort it takes to install them. At best, they might discourage a few novice criminals, and at worst, decoys could set you up for a lawsuit that may end up in thousands of dollars. Home security equipment has become increasingly affordable, sophisticated and easy to install, and it's always recommended to spend the extra cash on an authentic security system.

If you would like to find out how much your home security system will cost, simply fill in the form below and continue. By entering your ZIP below, you will receive a 100% FREE, no-obligation estimate on the cost of a customized home security system.