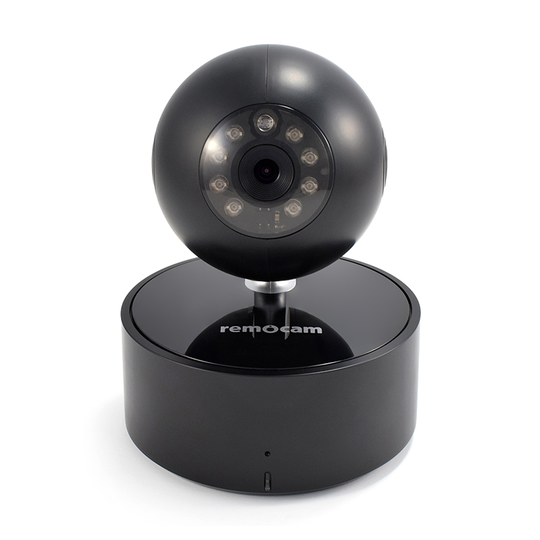 Being relatively new to the home security scene, the Remocam gives other security cameras a good run for their money, including the Nest Cam IQ. This little camera is Wi-Fi enabled and is easy to set up and easy to use. But Remocam has a number of other features that make it an affordable option for your home security system.

The Remocam has quite a few features that rival its competitors including:

All of these features help you keep an eye on your family 24/7 in HD quality and follow activities with the camera’s wide range of motion which can be controlled remotely. The camera also has a motion sensor that detects activity and allows you to view it on demand.

Unlike most other security cameras on the market, the Remocam has a 335-degree field of view. This means you can move the camera to see the entire room if you put the camera in a central location. In fact, you may be able to view more than one room with the Remocam if you put it in just the right place. 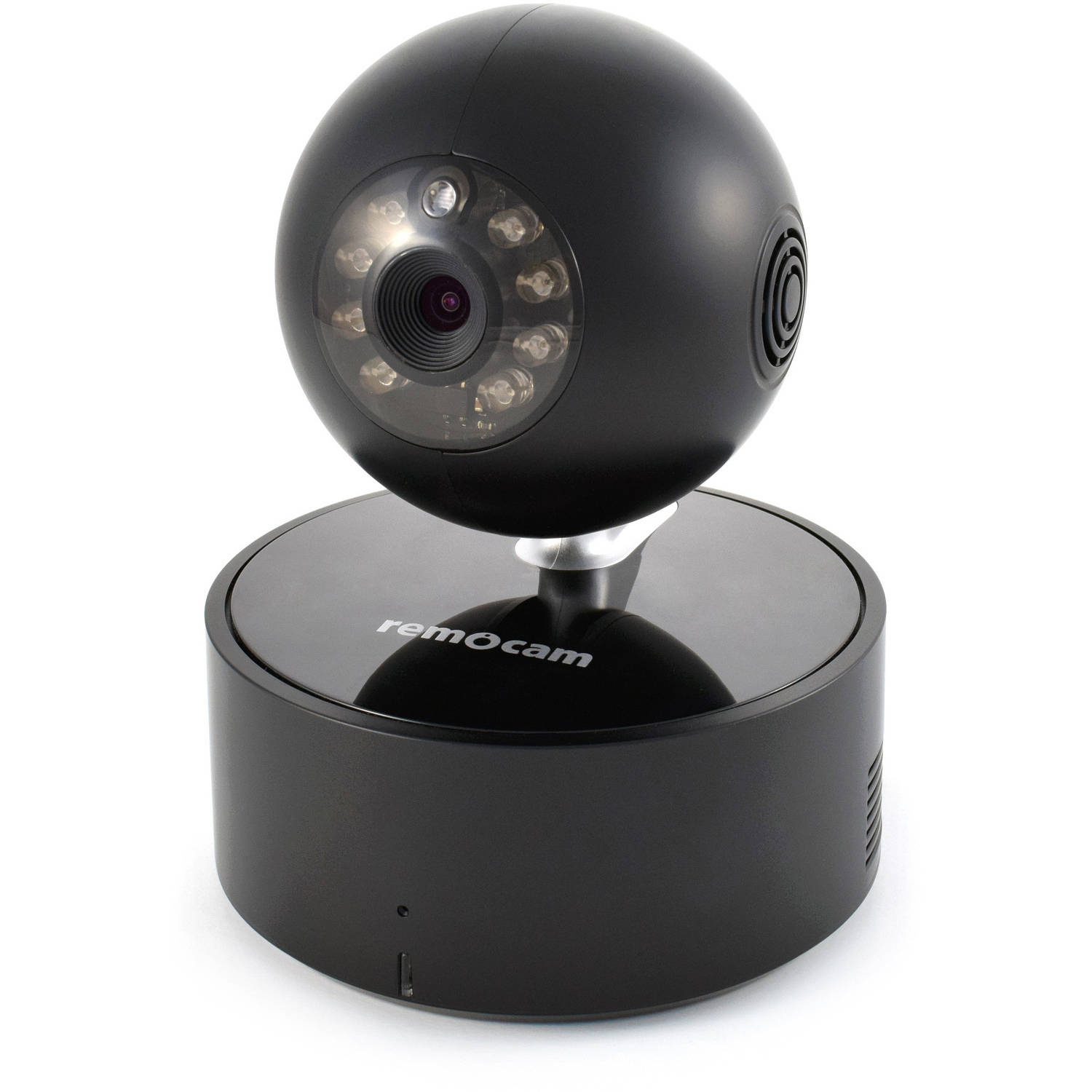 Although the Remocam only has 720p resolution, this is enough to see a cat walking along your TV stand from across the room. Its live video feed allows you to view any area of the room by manually moving the camera, which means you can track anything that moves. There’s also a 3x digital zoom that will allow you to zoom in on whatever you want. You can also record video through the app on the phone with the simple click of a button.

The camera’s two-way communication makes it easy to tell your cat to get down if he’s jumping somewhere he shouldn’t be. It’s also useful for talking to your dog, a family member or letting an intruder know you’re calling the police. The device also has an audible siren that can be sounded manually in the event of an intruder or other emergencies.

One of the popular selling points of the Remocam is that it is the IoT (Internet of Things) camera that allows home automation. You can add commands to the app to control your TV and other devices that use an IR remote to control them. The downside here is that the camera has to be facing the device in order to control it. Unfortunately, at this time, the Remocam doesn’t offer full home automation like other cameras in its class such as the Nest Cam.

Installation and the Remocam App

Setting up the Remocam system is an easy process. After taking the unit out of the box, you’ll plug it in and connect it to the app, then follow the command prompts the app provides. You’ll need to create an account in the app, which is only available on iOS and Android devices (Windows Phone users have left out again). You’ll then need to scan a QR code in front of the camera, so set up does require a Wi-Fi connection to complete.

The Remocam app is easy to use and runs smoothly. You can add IR devices like your TV to control, but it may take one or two tries to get them connected to the app. Once you have them installed you can program up to four commands per device.

Accessing the live stream is as easy as tapping the image at the top of the app home screen. This will take you to a new screen showing the live feed in landscape view. The ability to activate the siren or two-way microphone is as simple as pushing a button on the home screen, making this app super intuitive, unlike many in its class.

One of the benefits of the Remocam is that there is no contract or monthly monitoring fee. It is a completely self-monitored system. This means you’ll have to react to alerts and push notifications as they pop up on your phone. But if you miss a notification, you may miss an important event such as an intruder. While this may be a disadvantage to some, it is perfect for beginner home security enthusiasts. It’s a great way to get your feet wet without a lot of commitment.

Overall the Remocam has quite a few features that set it apart from other cameras in its class, and it is comparable in price. If you’re looking for a security system that is professionally monitored, you’ll want to find another camera. But if you’re just starting out in home security, this will be the perfect device for you.

Would you like to find out exactly how much a new home security system will cost you? You can request a 100% FREE, no-obligation estimate right now. Simply enter your ZIP at the top of this page and continue.