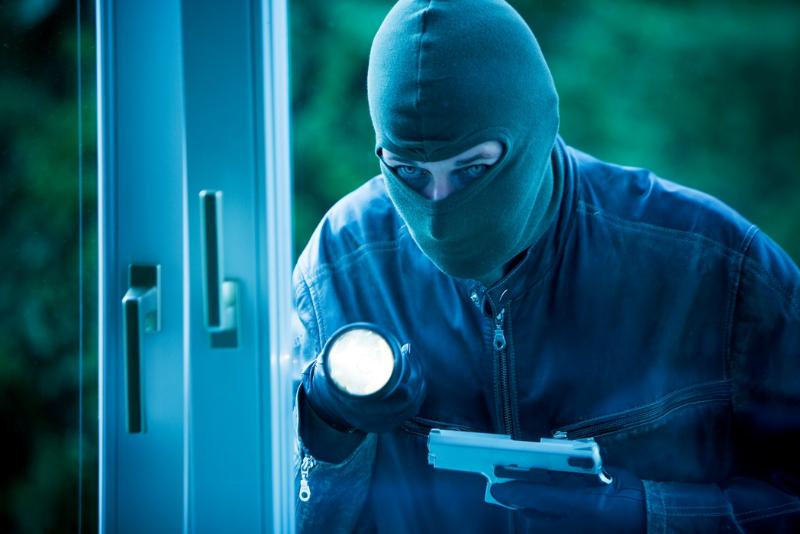 For those who have already installed a home security system, it's evident that they also have the ability to deter burglars.

Having a security alarm at shows burglars that you are vigilant and willing to protect what is yours. Even if a burglar were to get into your home undetected, they know that you aren’t going to let them go without a fight. This makes their goal difficult and risky, and many would rather move on to a home they perceive to be occupied by less vigilant occupants.

Most top of the line systems can alert authorities of a break-in within 15-30 seconds of the alarm being tripped. By the time they get into your home to rummage around the thought of police on the way plays a major factor. Although a police response is not immediate, times are much faster than for properties without an alarm system. A home alarm system pushes the chances of getting caught just too high, and no burglar is interested in risking that.

Part of robbing a house is being quiet, stealthy, and remaining unseen. Many security systems set off loud alarms when triggered, and if there's one thing that burglars hate, it’s noise! Burglars who are caught off guard by a noisy alarm will often exit the area without taking anything. The noise brings the nosy neighbor that's looking to see what’s going on. This increases the possibility of a burglar being identified, and an escape impossible. This is also the reason why burglars will often stay away from homes that have loud dogs.

No Longer an Easy Target